After ten years at the helm, Roger has decided to stand down as President of Bright Dawn. This is, of course, a huge disappointment to the rest of us involved with the Foundation. He believes that ten years is an appropriate time to run a charity such as Bright Dawn and then, in good corporate governance, as he lives the rest of his life, it is time to hand over the reins. We understand and regretfully accept this decision but are under no illusions of the size of the boots we are trying to fill.

I don't think anyone would argue when we say Roger has thrown his heart and soul into Bright Dawn. It is almost impossible to appreciate the diversity of thoughts, ideas and possibilities that Roger has brought to our meetings as we have grown from supporting one school to five schools, from a hundred kids to over six hundred. And that is to say nothing of his generosity both in front and perhaps even more importantly behind the scenes.

As Hippocrates was the father of medicine, Roger is the father of Bright Dawn. He has seen it through its conception and infancy to the very strong position that he leaves it in now. He leaves a legacy that he should rightly be very, very proud of and I and the team down here will do our very best to ensure that his brainchild matures smoothly as a teenager!

From all of us at Bright Dawn, words cannot express our appreciation for everything that you have done and given us. Thank you so very, very much. We will miss you.

“We thank you for your part in our journey”

Fun & Games at Our English Day

Check out our photo gallery 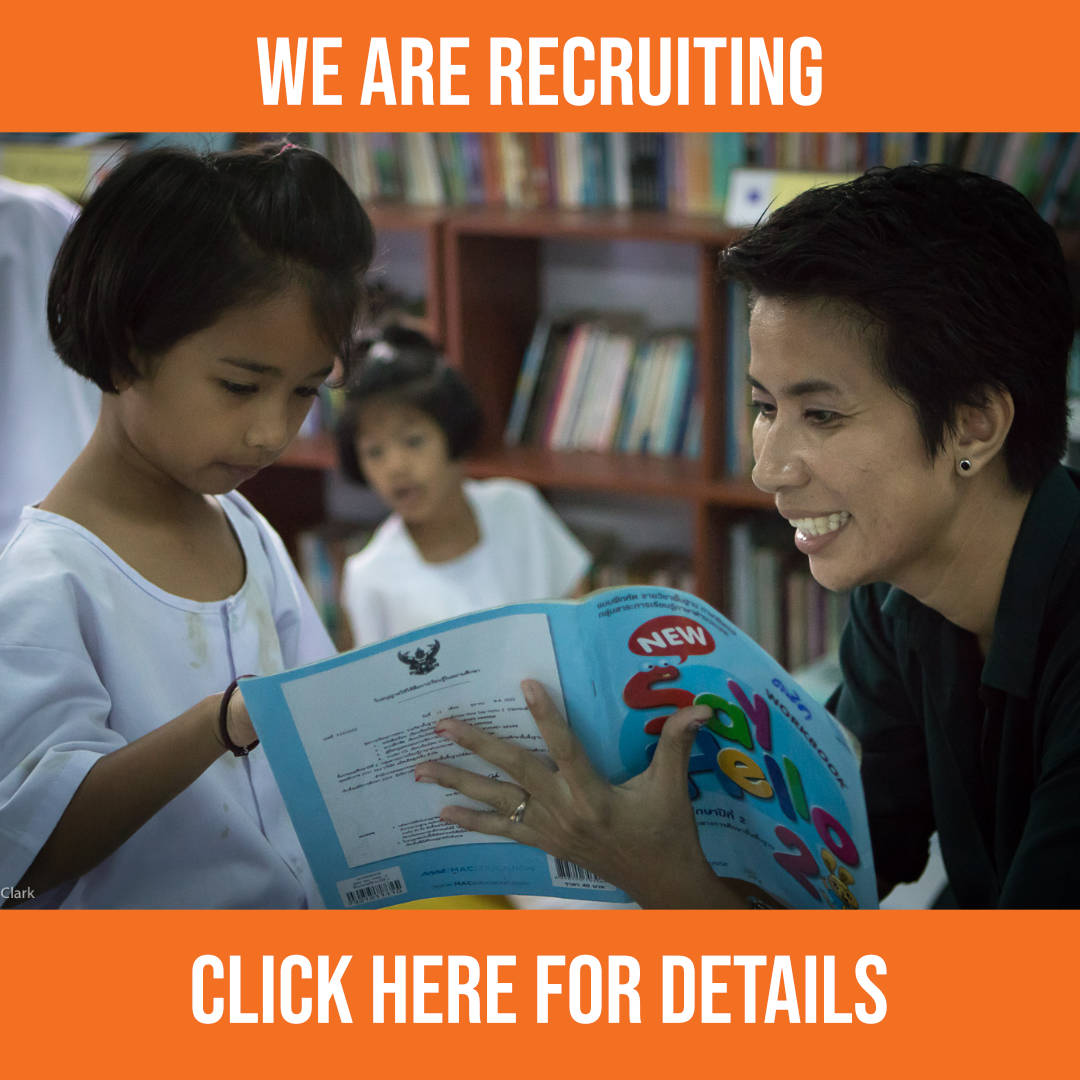 We rely entirely on private donations to fund our programs.

Where your money goes

For the past 6 years we have limited our administrative expenses to no more than 7% of total expenses. This year is no exception.

Fun & Games at Our English Day

“Our greatest natural resource is the minds of our children.”

Help us give these local kids a hand up, not a hand out...